This past week has been filled with horror. The Afghan people have seen a hasty, ill-timed, and poorly executed US exit from their country and, to be clear, it is they and they alone who are now bearing the worst of the consequences. Grizzly images have no doubt been seared into our minds as we’ve seen hordes of people rushing US military aircraft, begging to be rescued from the plight we’ve abandoned them to.

President Biden, for his part, was very clear on his thoughts: “I stand squarely behind my decision.” As one analyst noted, “In his speech, Biden blamed former President Donald Trump for allegedly tying his administration’s hands, indicted the Afghan security forces for lacking resolve, declared ostensible victory over al-Qaeda, and—perhaps most baffling—placed responsibility on Afghan refugees now trapped under Taliban rule for their own plight.” Words fail. Baffling, indeed.

Briefly stated, this is perhaps the greatest in a long line of failures for our Commander in Chief — a mistake of historic proportions that will continue to cost innocent lives and erode freedoms around the world. Our thoughts and prayers are — and must continue to be — with the people of Afghanistan.

All this serves to underscore the importance and immediacy of the mission of Save America Now. We must act to bring about change. We must stand together and let our voices be heard. We cannot stand idly by while this administration continues its unabashed assault on so much that we hold dear. We hope you’ll join us. The time has come to Save America Now.

Introducing Randy Page, the Newest Member of the Save America Now Leadership Team 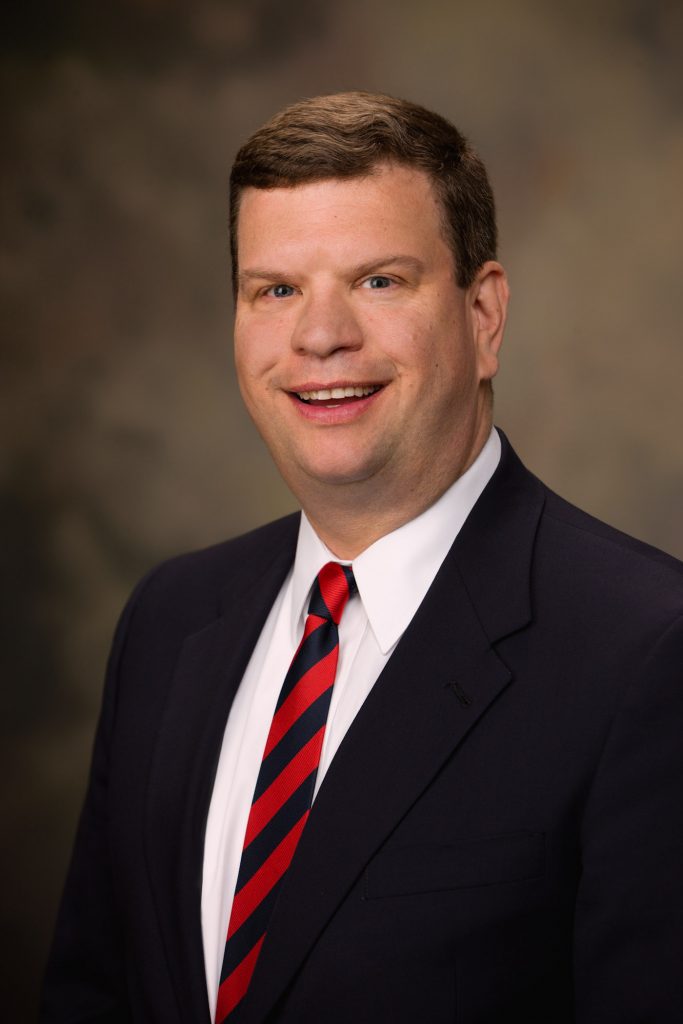 We’re excited to announce the addition of Randy Page to the Save America Now team. Randy currently serves as the Chief of Staff for Bob Jones University and brings years of experience in non-profit leadership, political advocacy, and even served as a delegate to the Republican National Conventions in 2012, 2016, and 2020.

Randy’s commitment to service, and our country, promise to further bolster our mission to wisely and effectively take a stand and Save America Now. You can read Randy’s full bio below for more information.

Randy Page was appointed Chief of Staff of Bob Jones University in August 2017. Prior to joining BJU in 2013, he was president of South Carolinians for Responsible Government, one of the largest grassroots organizations in South Carolina.

He has served as director of public events for Gov. David Beasley, legislative director for Lt. Gov. Bob Peeler, and chief of staff to Lt. Governor Andre Bauer. He has also managed or consulted on numerous local, state and national election campaigns in South Carolina.

The many awards he has received include The Order of the Palmetto, South Carolina’s highest civilian award.

GAFFNEY,. SC – JD Motorsports with Gary Keller is proud to announce Colby Howard’s new primary partner for Pocono Raceway, the Save America Now PAC. Save America Now is a PAC initiative aiming to preserve Americans’ Sanctity of Life,. Religious Liberty,. and Free Market Rights. The PAC was recently  formed by charter members Stephen G. Austin, Steve Baldwin, and Chad Porter,. and is debuting its marketing campaign on the racetrack at Pocono. Colby Howard will be making his first start at ~~The Tricky Triangle” on Sunday and looks to turn his luck around with a solid finish. So far this season, Howard has an average finish of 26.7, with his best result being a 16th place run at Phoenix in March. 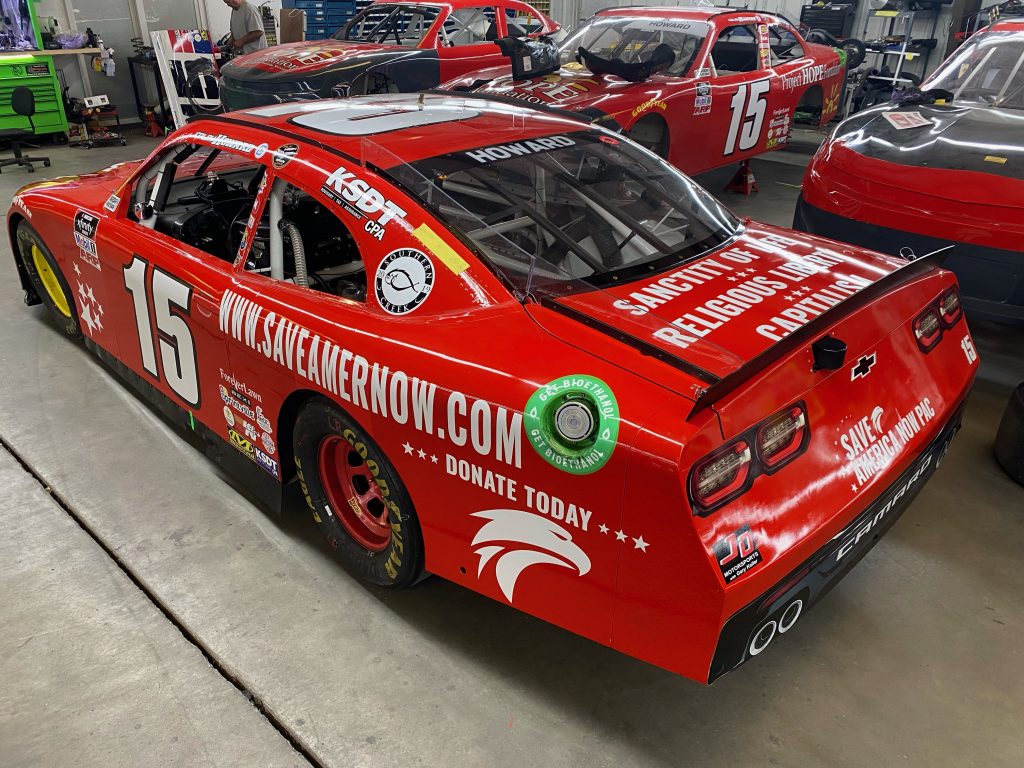 Howard is a big advocate of the cause, saying “I am very proud to represent the Save America Now PAC on my No.15 Chevrolet this weekend at Pocono. Their PAC reflects many of my same views, and I fully support their efforts. I encourage fans to go and donate today to help show your appreciation!”

For more information about how to donate, click here.

The NASCAR Xfinity Series will Take on Pocono Raceway on Sunday, June 27th at 12:00PM ET. Fans can watch the Pocono Green 225 Recycled by JP Mascaro & Sons live on NBCSN.

Paid for by Save America Now PAC. Not authorized by any candidate or any candidate’s committee. No solicitation is made in excess of the limitations and source prohibitions of the Federal Election Campaign Act.