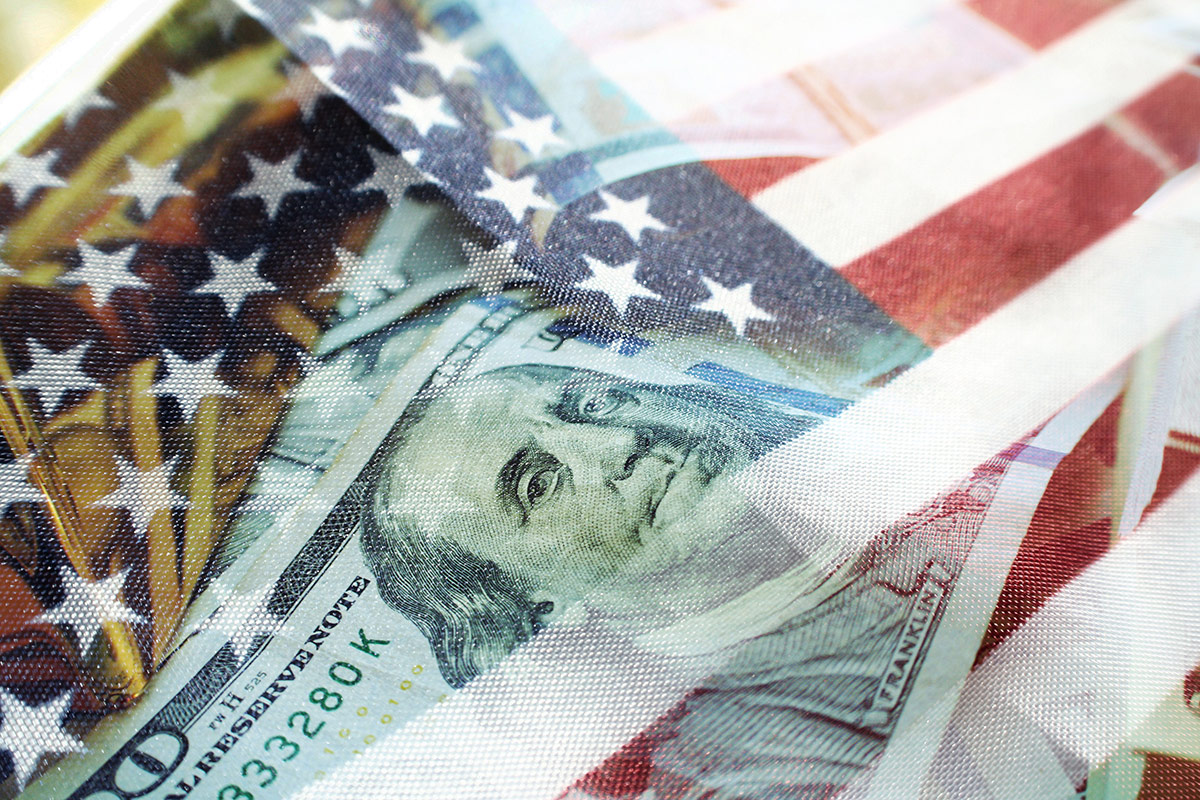 …why, with our national debt approaching $29 trillion, your partisan teammates are trying to ram through another $3.5 trillion spending authorization? Especially given that the vast majority of people holding this debt are the American people (via Social Security and pension funds), why are you intent on continuing your rampant spending without thought for our children?

To break our debt down a bit further, the Federal Reserve owns $11 trillion, pension plans & mutual funds $2 trillion, banks & corporations another $2 trillion, and Social Security/Medicare $6 trillion. In all that’s 75% of our $28 trillion debt laying on the backs of the American people…with the remaining 25% owed to foreign governments (some of whom are NOT our allies).

This is both dangerous and unsustainable. We are incurring a debt that our children and grandchildren will not be able to bear. Despite what some of our Democratic leaders in Washington may say, the way forward is not to spend without limit on their left wing/progressive projects and wasteful excess. We need to act.

Let’s stand together and Save America Now.