A look at the where we are heading into the General Election:

In September, the Save America Now PAC sent over $20,000 to various house, senatorial, and gubernatorial candidates.

As we move forward toward the November general election, we will continue to support and fund these candidates, and we encourage everyone to join us in backing and donating to the PAC and to the campaigns of these outstanding individuals. 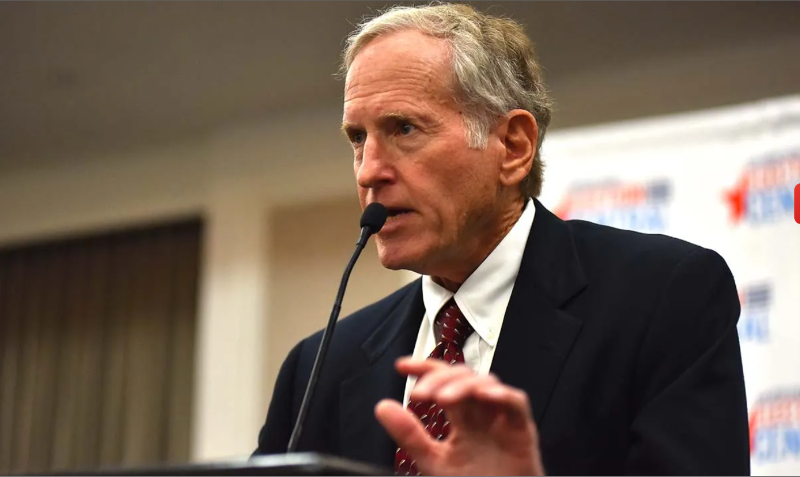 Stan Caplan is running for election to the US House to represent California’s redrawn 51st Congressional District. Having advanced from the primary on June 7, 2022, he is on the ballot in the general election on November 8, 2022 against Democrat Sara Jacobs.

Craig Huey, author of the California Voter Guide and The Christian Voter, endorsed Stan with 5 stars in the recent California 2022 Primary Voter Guide.

Save America Now has sponsored four PAC Study Group luncheons at the Lomas Santa Fe Country Club. The Study Groups have been a platform for excellent speakers and candidates running for office. 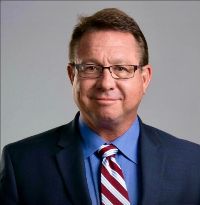 El Cajon Mayor Bill Wells will be our Featured Speaker. Born in East County, Mayor Wells has lived in El Cajon since 2002. He was elected to the El Cajon City Council in 2008 and 2012 and was selected by his fellow Council members to serve as the Mayor Pro Tem during 2009 and 2013. When the Mayor of El Cajon resigned in 2013, Wells was appointed to serve out the rest of that term as Mayor. He was then elected as Mayor of El Cajon in 2014 and again in 2018. He also serves on the Executive Committee and the Board of the San Diego Association of Governments (SANDAG) and has been the President of the Grossmont Union High School District’s Proposition H Bond Oversight Committee. He has been a mental health professional in both clinical and administrative roles. Additionally, he teaches classes at a local college.

Craig Huey, Special Guest Speaker, is a native of California, now residing in Nashville, Tennessee. He is a nationally recognized author, newsletter writer, political and economics expert, and an award-winning small business owner. He has founded three voter information and political discussion websites and is the author of The Christian Voter. Craig Huey points out that in order to win elections, Christians MUST have a strategy to GET OUT THE VOTE, a/k/a GOTV.

A Roundtable composed of candidates and current office holders will include:

Will you join us? Our children and grandchildren deserve a nation of freedom to honor God and to have liberty as we have had over our lifetimes. Let’s stand together and Save America Now.